Types of Transducers and What They Do 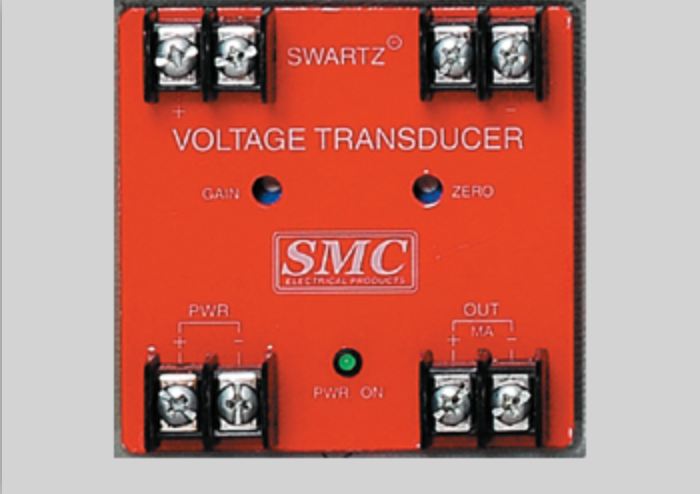 This article will take a deep dive into the world of transducers with a special focus on sensors. We will explore the various types of transducers as well as their applications. We will gain a better understanding of how transducers work, and much more.

What Does a Transducer Do?

What Are the Different Types of Transducers?

Lots! There are almost too many! Some of them have been mentioned above: current transducers and magnetic field transducers. Microphones, speakers, thermocouples. Transducers include antenna receivers and transmitters.

When we need to measure a secondary signal, current transducers can be used.

Magnetic Field Transducers can be used to convert magnetic fields from one source to another.

Piezoelectric Transducers convert the electrical charges from some solid materials into energy. These transducers employ the term "piezoelectric", which literally means electricity caused under pressure.

Thermocouples, which look like electronic thermometers, measure voltage changes and protect our phones, thermostats, and cars from overheating.

Two coils are used for mutual induction. One coil is used to generate excitation, and the other for output.

Strain gauges are a type of transducer that converts a physical quantity, such as pressure or load, into mechanical strain on the strain-generating body. Mounted strain gauges convert the strain into electrical output.

What Is an Example of a Transducer?

Let's take an example of what we use most every day: our phones. Every phone has a speaker and microphone.

For those who enjoy counting their steps, there are accelerometers that measure the movement of your phone. Electronic compasses. Gyroscopes. These are all input transducers or sensors. An output transducer (actuator) is the actuator that causes your phone's screen to vibrate when it is turned off. As if all that wasn't enough, every pixel of your screen is a transducer. Transducers can be found everywhere, as you can see.

You can also find other examples of transducers in your car. A transducer is responsible for almost everything on your dashboard. The speedometer converts your wheel's rotational speed into miles per hour. The Hall effect sensor in a tachometer sends an electronic signal every time the engine rotates.

Thermocouples measure the temperature of the engine, cabin, and exterior. Pressure sensors monitor your oil pressure and detect any changes in tire pressure. To detect and deploy airbags, accelerators are used. Transducers are used to detect and activate the actuator motors that control your seat adjustment.

What's the Difference Between a Sensor and a Transducer?

The transducer includes both actuators and sensors. A sensor is a device that reacts to the environment (temperature, pressure, temperature, etc.) and converts it into an electronic signal that can be stored or analyzed elsewhere. A sensor can be described as a type of transducer.

The Swartz Engineering Watt Transducer is a high-performance, solid-state unit specifically developed to meet requirements for supervisory control and data acquisition (SCADA) systems. The transducer is ruggedly constructed for the transit substation environment and operates from DC “housekeeping” battery supplies without the use of separate AC inverters. Call us today.