Hyperloop The Future of Rail 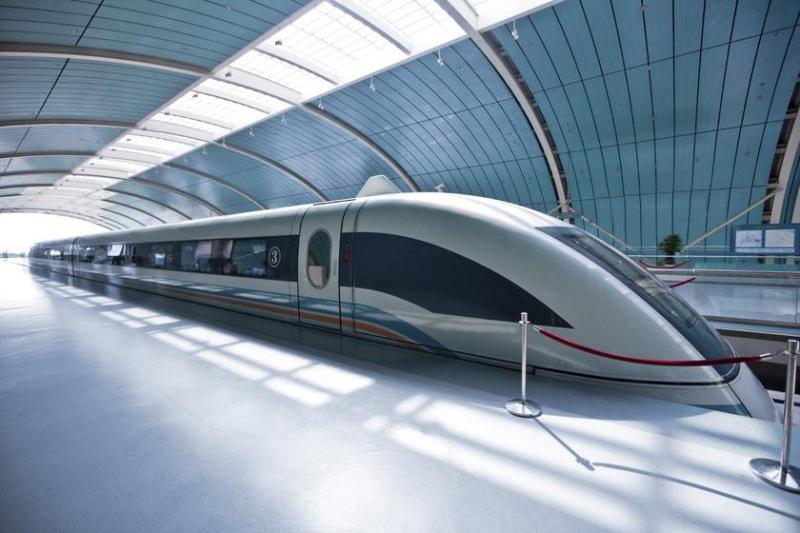 Faster, safer, and cheaper: the hyperloop promises to revolutionize the way we travel around cities. The idea of a levitating pod hurtling through a near-vacuum tube at over 700 mph is almost too good to be true.

And it's catching on fast. With over 70 firms and hundreds of engineers now exploring the technology, the hyperloop has gone from a self-proclaimed whitepaper to a multimillion-dollar industry with real-world testing underway.

But it's not without its obstacles. When Elon Musk first announced the hyperloop concept in 2013, he became known as "the man who dreamed too big." Many engineers believed his system was too ambitious and would be unattainable in our lifetime.

However, recent events have suggested that the technology might be more feasible than we think. In May 2016, Hyperloop One completed its first successful test with the "DevLoop," a 500-meter-long (1,640 ft) track that's built in the Nevada desert and reached speeds up to 310 km/h (192 mph).

And on June 27 of that year, Hyperloop Transportation Technologies (HTT) officially tested its new system in a 300 km/h (190 mph) track built in the desert outside Las Vegas. HTT has now proven that it can operate an actual hyperloop pod in one-fifth of the time it takes traditional trains and highways. That's a major step forward.

So what is a hyperloop, exactly? And why do so many experts believe it will revolutionize the way we travel?

The hyperloop is an idea that came out of a 2013 white paper written by Elon Musk. Musk had previously pioneered several other technologies, including PayPal, SpaceX, and Tesla Motors, and the latest model Tesla car. But the technology he proposed in his paper might be his most ambitious yet.

The idea of a hyperloop is that it's a mode of transportation that takes travel from point A to point B in a tube through which high-speed pods would travel at up to 700 miles per hour. A tube would have lower pressure, near-vacuum, and more like air than water: the strong gravitational field within a tube can repel air effectively, keeping the pod levitated. If you would like to learn more about the products Swartz Engineering offers for the rail industry contact us today!