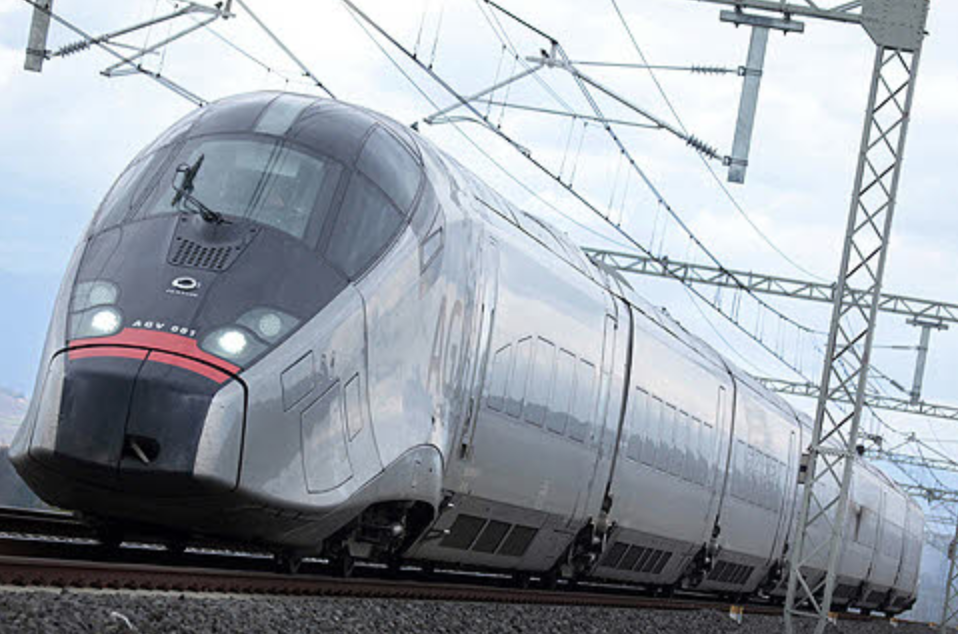 Electric traction systems use a series of electrical power for moving any locomotive, tram, trolley or industrial train. The process of electrifying tracks come down to the supply system that powers the locomotive. Locomotives and industrial machines on rails can be supplied by an AC or DC composite power supply. The type of supply often comes down to the availability of supply for the area as well as the application for the electricity. Requirements can change based on the nature of the mainline services and if the train is going to be running in an urban or suburban area.

DC electrification can come with a series of advantages including less energy consumption, faster acceleration and better breaking. A three-phase power receiver from the power grid de-escalates the power to a low-voltage converting it into DC to then power a motor control. DC power supply is often delivered through a third or fourth rail system to operate at the lower voltage or an overhead rail system at high voltages.

Supply systems often range from 1500 and 3000 V for a suburban mainline to 600 to 1200 V for an urban railway. Small special systems like battery-operated trams for industrial uses can operate on a 300 to 500 V system. DC series motors are often used to provide extremely high torque at low speeds with this type of energy.

An AC traction system is becoming more popular because it’s much more readily available and it can be easily stepped down to control AC motors. This often consists of a single, three-phase and opposite system that can be used to drive a locomotive. The single phase system is one of the most common in AC electrifications and this is often the most popular for industrial use. A single phase 25 kV at 50 Hz system is often used to drive a motor control through transformer and rectifier. This system is a bit less efficient but it is easier to access especially in areas where AC power is prevalent.

This type of system is used to provide a multisystem experience along longer journeys. Changing locomotives in using multiple switching stations with overhead wires is the easiest way to manage this type of system. It has become a common system throughout Europe with the way that locomotives are able to operate at different voltages and current types on the same journey.

If you have further questions about electric traction systems for applications with your business, contact us today to learn more!